Simracing with rFactor2, Assetto Corsa and iRacing hosted and organized by P1-gaming e.V. 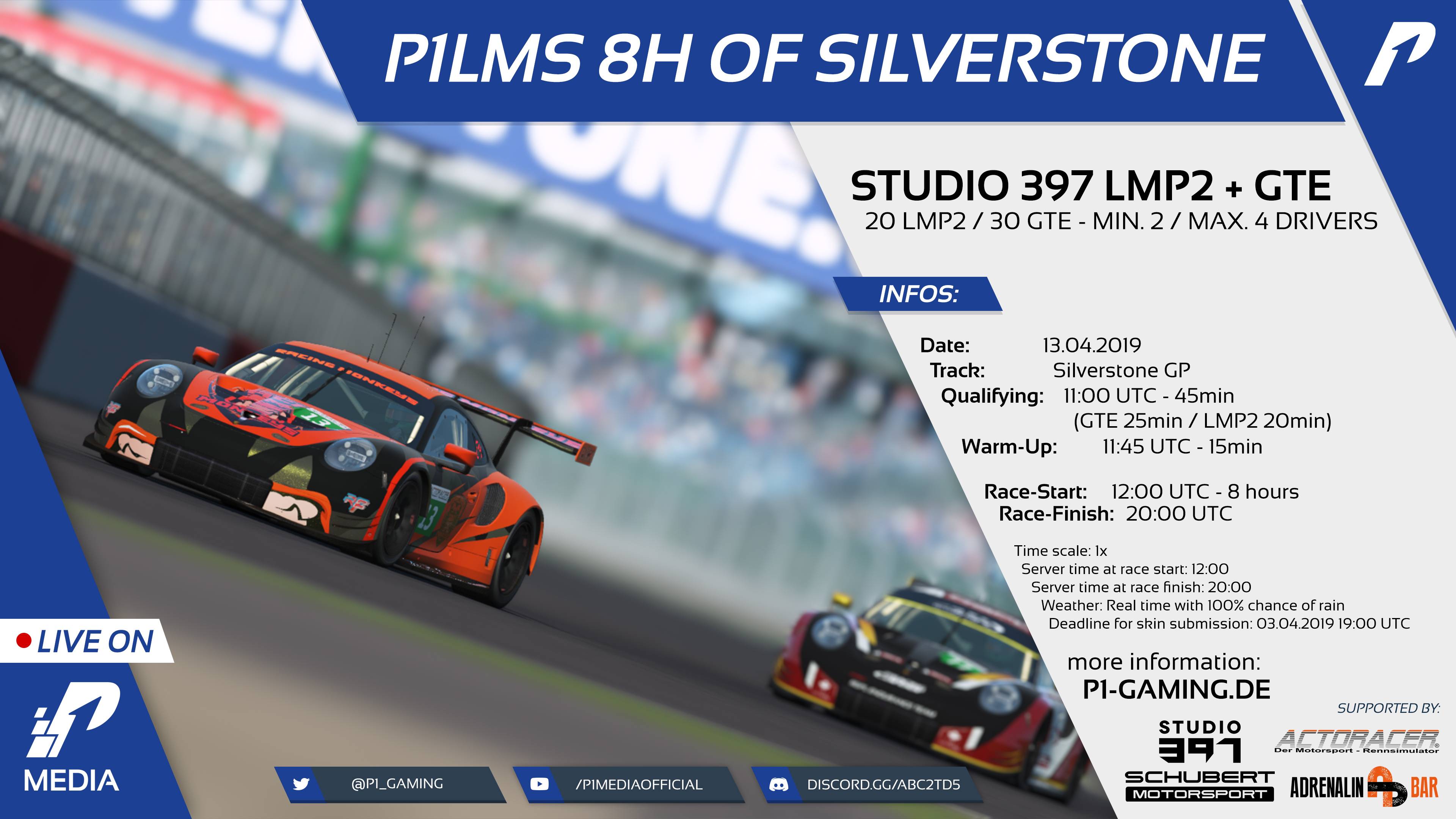 ​
Round 2 of the P1LMS Championship takes the teams and drivers north from Malaysia to Japan, to traverse the treacherous figure-8 layout of the Matsusaka (a.k.a. Suzuka) circuit. Matsusaka was designed in the early 1960s as a Honda test track. That legacy carries over into the modern era, with its original and highly technical layout only slightly altered in the interest of safety. Every team and driver will be tested for the duration of the 12 hour event.

At last month’s 8 Hours of Sepang, the #106 Black Hawk Racing took the overall win, with the #88 Me Myself and I alone and the #69 RevolutionSimRacing LMP2s rounding out the podium. In GTE, the #77 TeamRGPL Porsche 911 RSR took the initial win in this year’s championship, followed by the #74 MRS eRacing II BMW M8 and the #30 Raceland de BMW M8.
Continue...
P1-Gaming e.V. - Funevent - Daytona 500 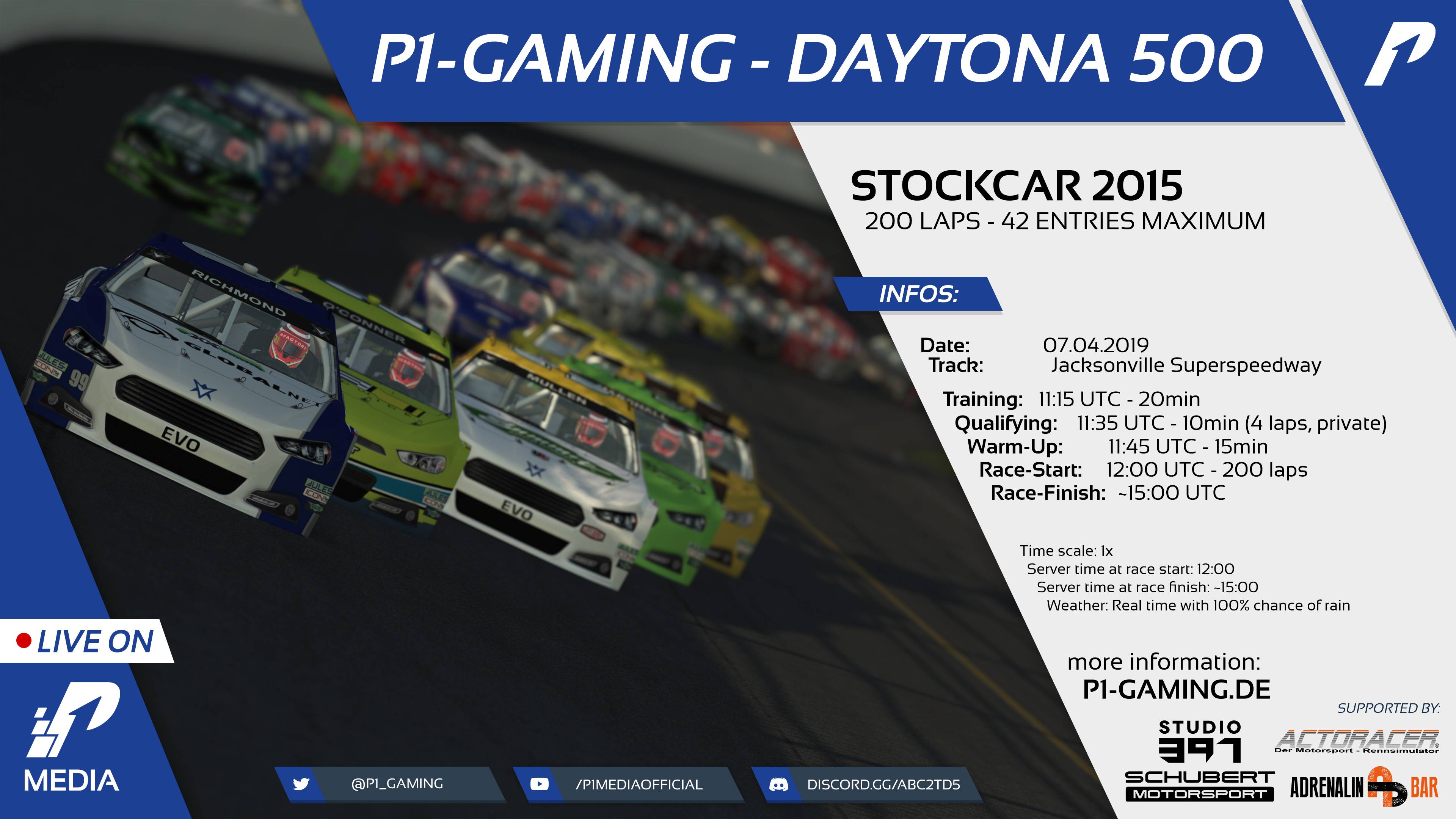 Oval rules, 42 cars, one track, mega fun! That is what comes to our minds when we think about our first
"Daytona" 500 Event! Pick your favorite number and sign up in the race thread!
Continue...
P1-Gaming e.V. AbA Curps DTM Classic Cup 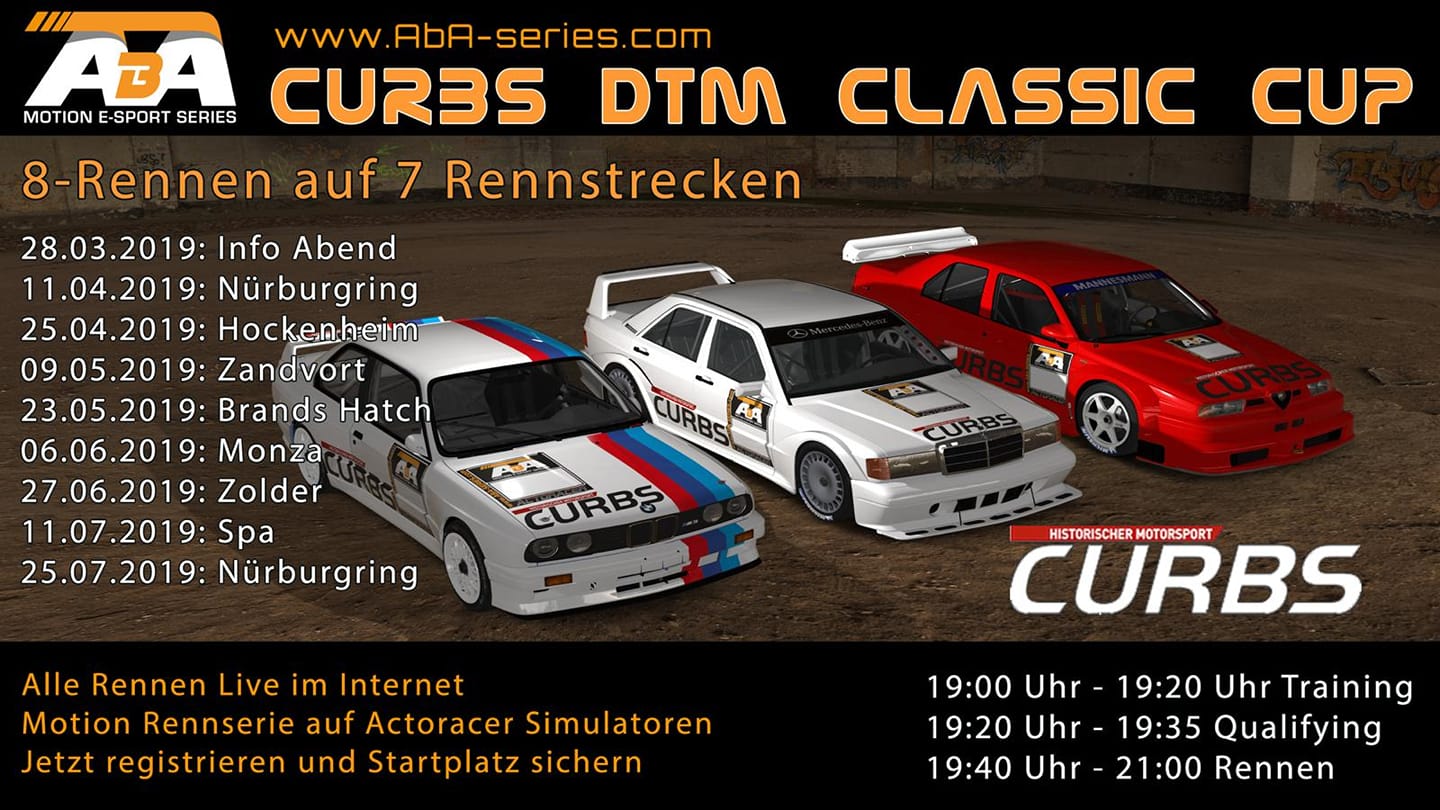 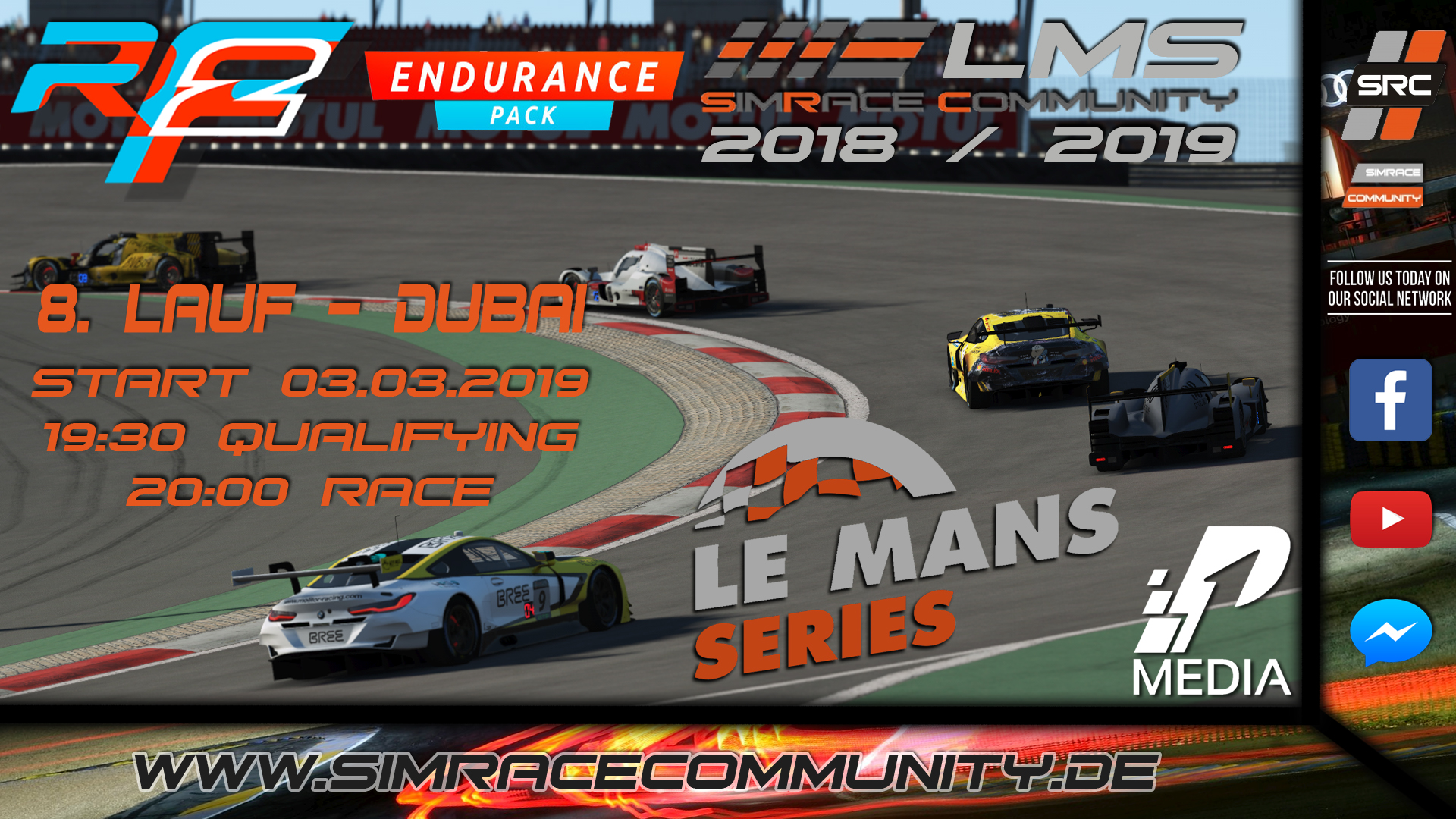 Become a Club Member and Support us!