All times have been adjusted for the timezone: Europe/Amsterdam

Upcoming Occurrences:
This event does not have any/other upcoming occurrences...
Click to expand...

Downloads: Via Workshop (P1LMS), or by joining a practice server. 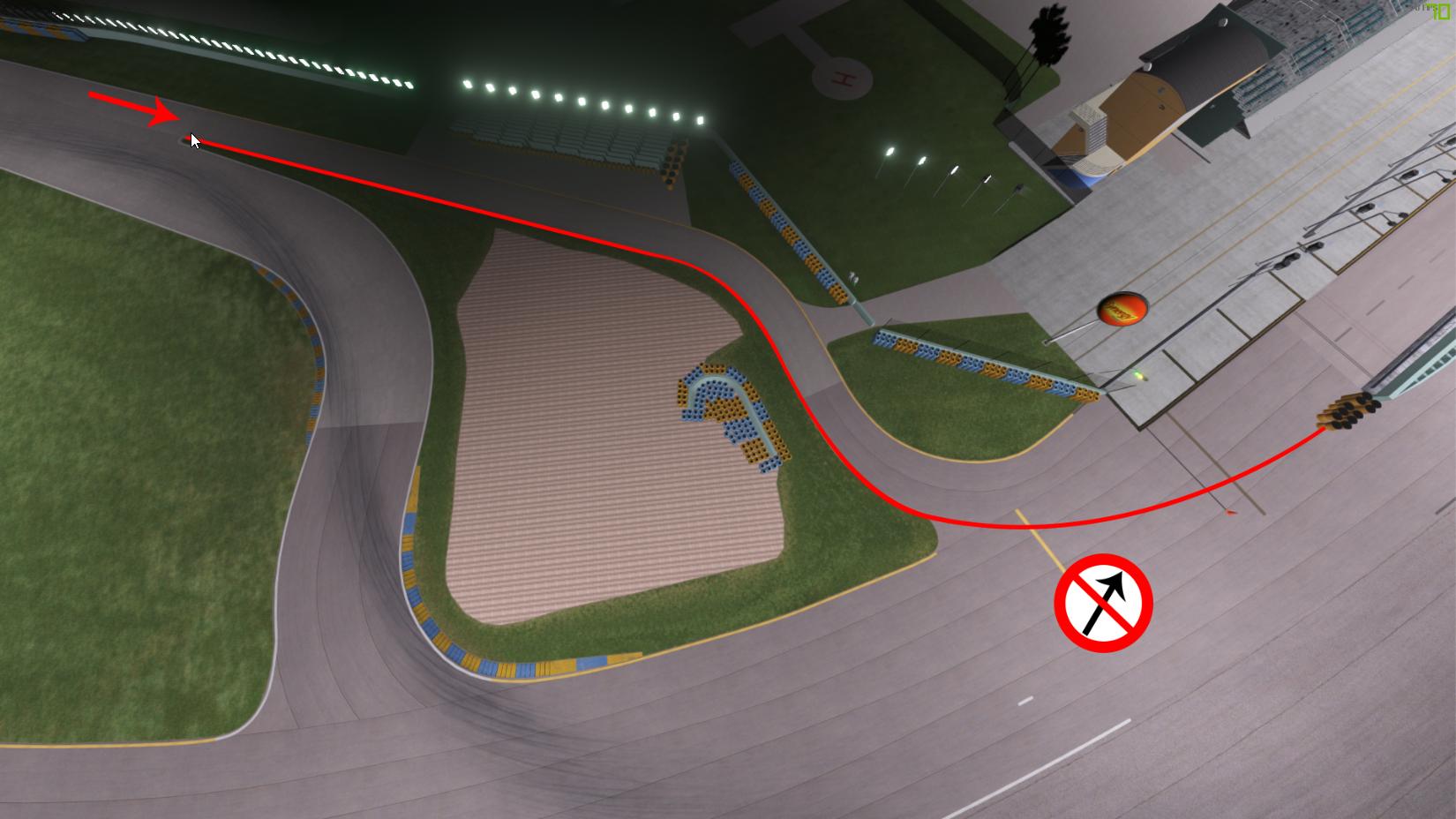 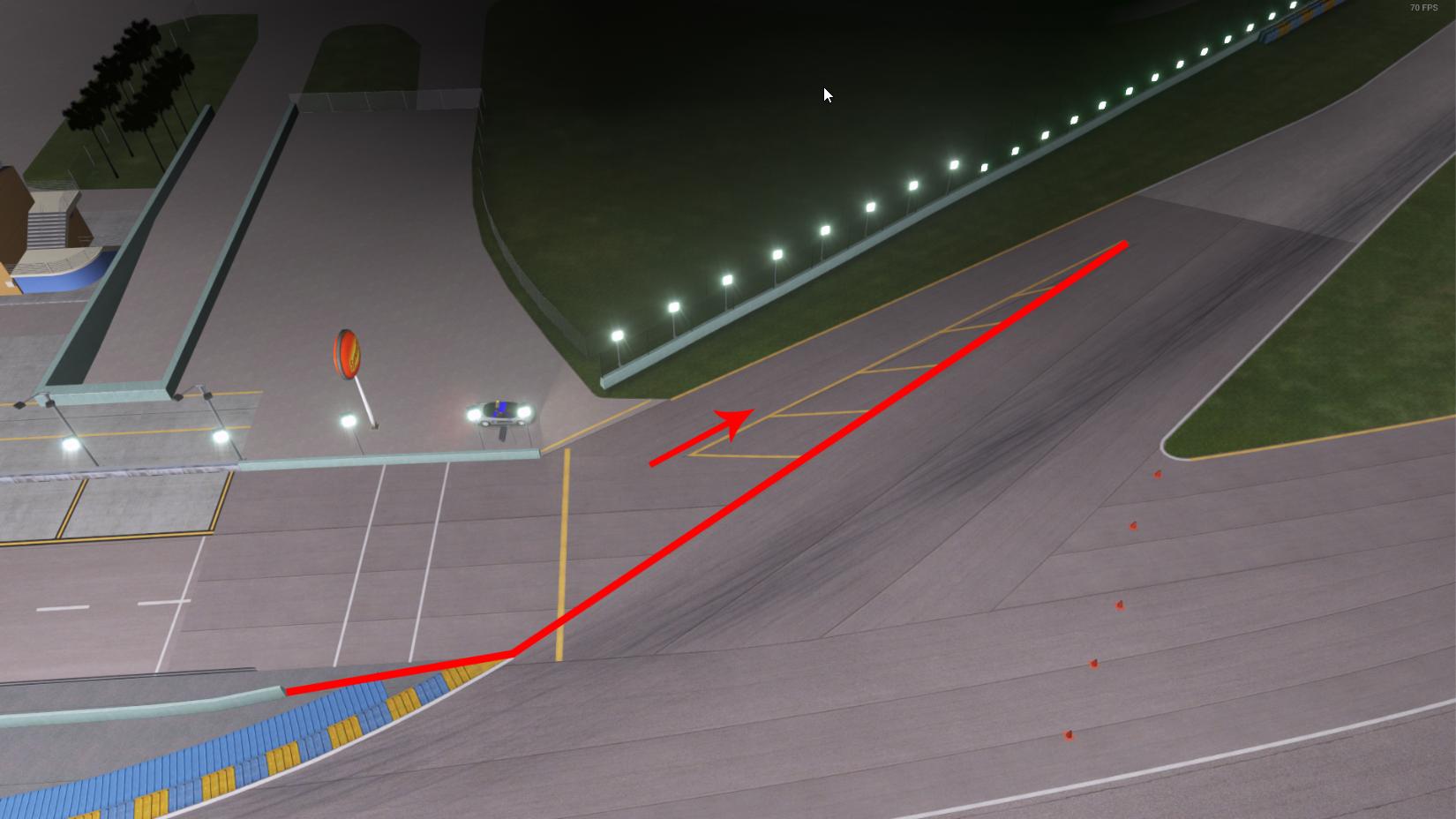 Drivers leaving the pits must stay on the left of the track until after the yellow striped pit exit area ends.(End of red line) You are allowed to touch the yellow striped area with all wheels as long as you do not touch or cross the most right yellow line. (Marked in red)

There will be no orange zone in this race.

In this orange zone, passing is allowed but with absolute care. Especially faster class cars lapping slower cars need to watch out and be extra careful.
If there is an incident in the orange zone, the car at fault will be given a harsher penalty as on other parts on the track for the same infraction.


If you have any questions regarding the third round of the P1LMS2019 feel free to ask.